AMAZON UNDER FIRE FROM US AND EU LAWMAKERS

According to the New York Times, after a 16 month investigation, the US House of Representatives concluded in early October that “Amazon, Apple, Facebook and Google had exercised and abused their monopoly power. In relation to Amazon, the focus was on “the company’s conduct in online commerce, where it sells products that compete with independent merchants who use its platform…Amazon promoted its own smart-home products ahead of those of other makers, and also dealt unfairly with open source software developers in its cloud computing business.”

Now the European Commission has opened an antitrust investigation against Amazon on the grounds that the company has breached EU antitrust rules. The charge is that Amazon is using its privileged access to data to benefit its own retail business compared with third-party sellers on its website. As the Observer says: “Amazon is both a player in its own marketplace and an adjudicator of complaints about its behaviour. Judge and jury and all that.” 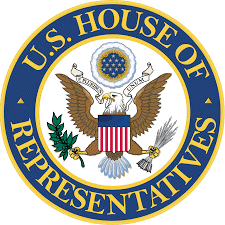 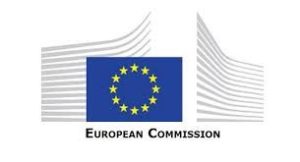